How Branding Can Enliven Your Business to New Standards?

Branding- An Essential for Every Business

A good brand is how your audience identifies you. Branding is the process of building strategies to be at the ‘good brand’ level. Branding is a prime step if you are starting a business. Imagine going to a supermarket and there are two products of the different brands you wish to purchase. One is a famous brand, and you haven’t heard about the other one. Which one would you buy? Of course, the prominent brand. That’s the power of branding! Branding elevates your business by miles. 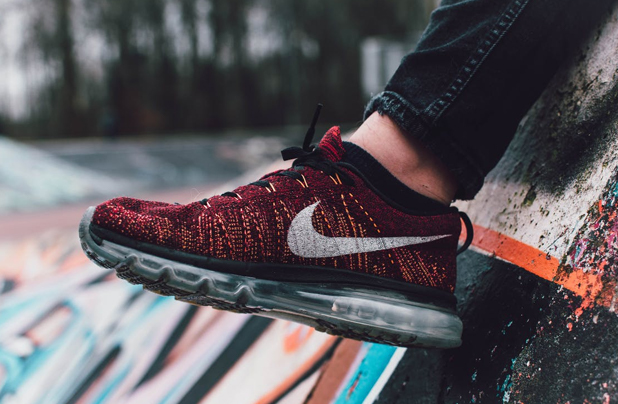 Most of you have heard about Nike, the well-known footwear company. But you haven’t heard about its backdrop. Nike was founded in 1964 by Bill Bowerman and Phil Knight. Their founding and development are a big story, but what I’m gonna tell you is about the 2012 London Olympics. Nike and Adidas have been rivals on the same platform for lots of years. At the 2012 Olympics which was hosted in London, all the major Sports shoe manufacturing companies begin their race for the title sponsorship including Adidas and Nike. Adidas surpassed Nike to win the Title Sponsorship for 150 Million Dollars. After the title sponsorship, Adidas in association with the Olympic committee stated some laws to completely ban other sports shoe companies from that year’s Olympics. That’s where the Branding minds of Nike lay.

Nike slowly started studying the loopholes in the contract between Adidas and the Olympics. Nike found out that Athletes were free to wear the shoe they like. So, Nike hired 400 Olympians to be the Brand ambassadors and gave them yellow-green colored shoes which Nike named Volt. The reason Yellow-Greenish colors were given was that they were in perfect divergence with the Tracks.

The next big step Nike took was commercials. In Olympics 2012, Nike couldn’t use Olympians for the advertisements. On the other hand, Adidas had all the Olympians for their Advertisements. So, Nike called upon Average Teenagers as their Brand Ambassadors. And believe me, the commercial would blow your mind. It flagged emotions among everyone and the commercial bumped Youtube’s Trending Number 1 one week after the Flag Off of the Olympics. with 4.5 Million Views and Adidas Commercial was only Trending Number 3 only with 2.9 Million Views.

Everyone has heard about Apple, Isn’t it? The first company to reach 3 Trillion. Apple has created a league of its own in the Electronics Market. The builder of the legacy non-other than the iconic Steve Jobs once said, ‘We must Market Emotions, Not Products.’ That’s what Apple has been following all these years. If you had carefully observed Apple, they give strong attention to detail even on the minute of areas. Have you ever unboxed an Apple Device? Unboxing an Apple Device is so satisfactory compared to other products of the same category. While other smartphone companies are manufacturing an endless number of phones per year, Apple keeps it simple by putting forward 3 phones a year.

In the starting phases of I phone, the features and the phone itself are kept a secret. The phone is completely revealed during the launch unlike today all the features would be updated on the website one week before the launch. And last but not the least, The Loyal Customer Base of Apple. Apple has created a large Loyal Customer Base. That’s what is called Brand Loyalty.

Along with the above-mentioned procedures and also with a quality product that is maintained consistently, Apple became one of the top companies in the World.

By reading the above stories of Apple and Nike, you could have thought about how to brand your business like them. Here are a few ideas to Brand your product online:

Branding is not an easy task to carry on. Your Brand’s reputation is all that matter in the primary stage. Hold on to your quality no matter what happens! But this hard work has a pay, if you have a good brand reputation you would be able to convert more customers. As the competition in the market is increasing, it’s hard to strive among them so branding is a must option.

If you ever feel that you can’t carry branding on your own, Honeykode Technologies is always there for you. Don’t hesitate to jump in!